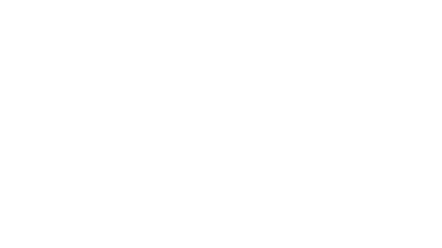 Anyone that currently lives in Nigeria can attest to the fact that people are going through it. Regardless of your socio-economic status or the location that you live in. If you are not feeling the inflation due to deep pockets, then chances are that you would have experienced the flooding situation one way or another.

If you ask an average Nigerian why the roads are flooded, their answer will be that the drainages are blocked due to waste mismanagement. Although there is no quick fix to this issue, there are baby steps that can be taken to alleviate its overall impact on the environment.

Which is why the Recycle & Win Promo is perfect for anyone who is willing to take on the responsibility of reducing the amount of recyclable waste that ends up in landfills, and neighborhood drainage systems, while also getting rewarded for making environmentally responsible decisions.

To participate in the Recycle and Win campaign, residents of Kwara, Abuja, Kano, Kaduna, Oyo and Ondo states who are subscribers under the Recycle and Win Promo will be expected to exchange their recyclable items which are counted at the point of collection/drop-off, for redeemable points which can then be used to buy valuable goods, such as airtime, basic food items and other household needs.

The Recycle and Win campaign is made possible through AREAi’s Mission Zero Plastic, an initiative that was launched in March 2021, through a grant awarded by The Coca-Cola Foundation (TCCF). AREAi’s ultimate goal is to recover, recycle and repurpose 600 tons, approximately 18,000,000 PET bottles, over the next 12 months across six states.

The Coca-Cola Foundation has been at the forefront of community support programs that have led to the improvement of the quality of life of people and communities around the world. Since its inception, the foundation has donated more than $1 billion in grants worldwide.